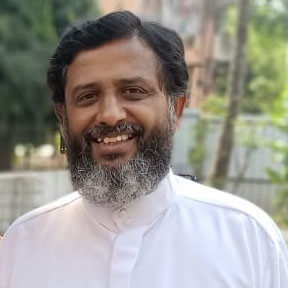 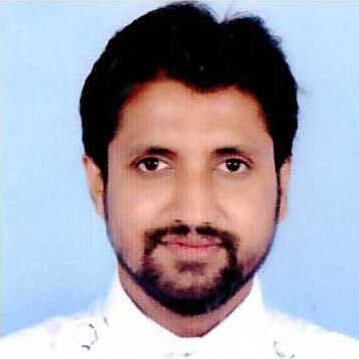 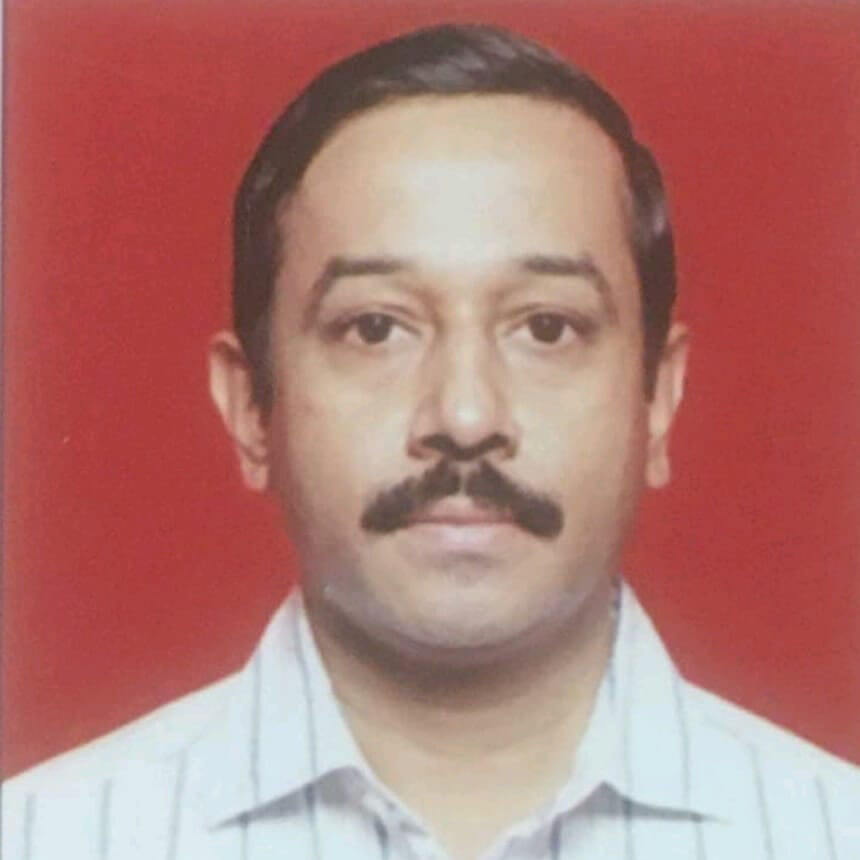 The reformers realized the importance of Bible Study, as essential for spiritual renewal and growth. The opening of the Sunday Schools thus became a natural development in the way of Christian nurture. The formal inauguration of the Sunday School Samajam comprising all the Sunday Schools, which had already been started in the parishes, took place at Maramon Convention in 1905. Mr. V. P. Mammen, (later Vicar General V. P. Mammen Kasseesa) was elected as the General Secretary.

Sunday Schools are arranged in every Parish and in large Parishes there will be two or more Sunday Schools according to the need. Inspectors are allotted to supervise the work of Sunday Schools in given area, and organizers are appointed in each diocese. The Central Office arranges examination every year and competitions are also held at the Diocesan and Central level.